Added to your Shopping Cart
Skip To Content Skip To Navigation 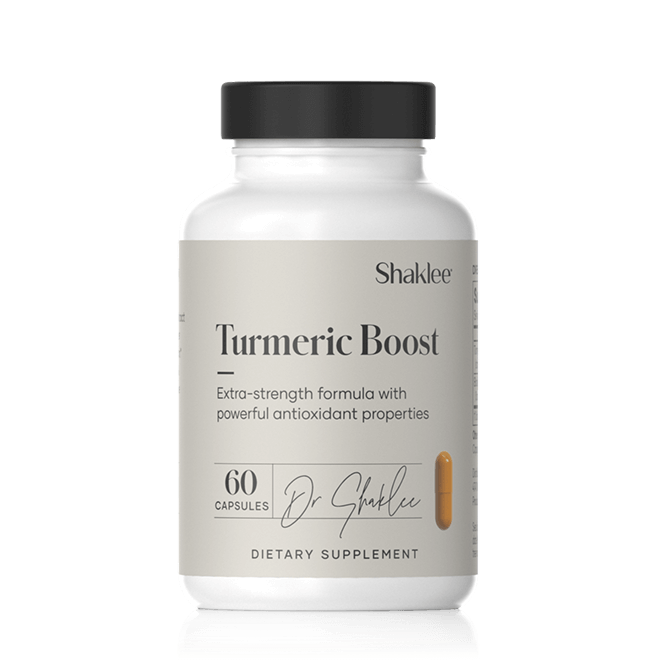 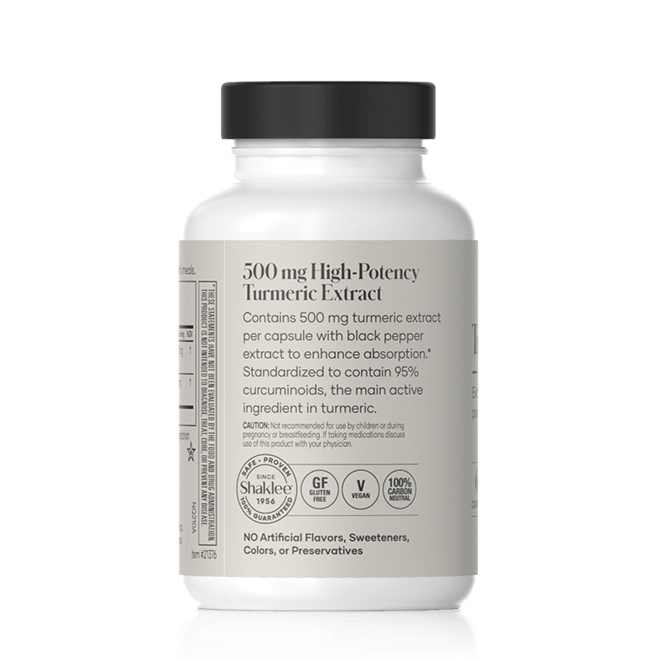 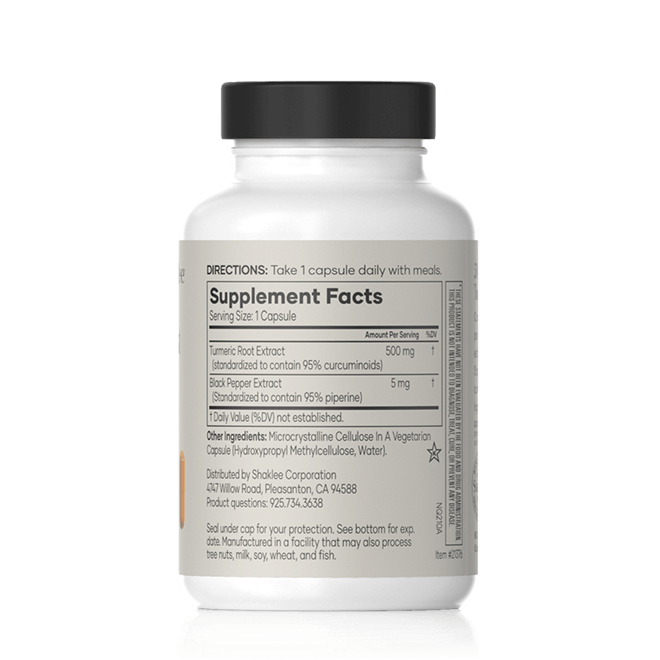 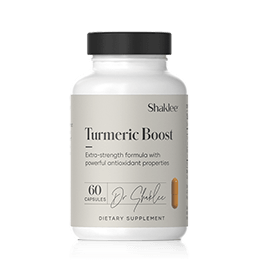 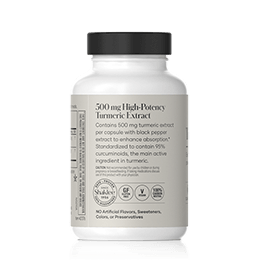 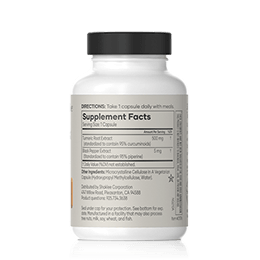 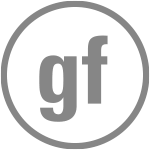 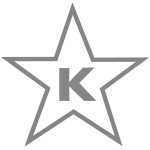